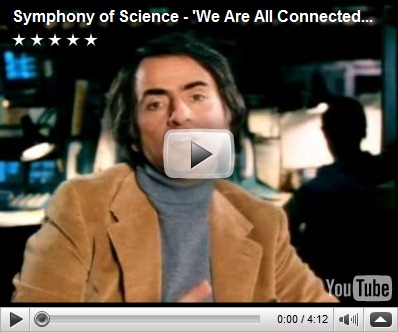 [deGrasse Tyson]
We are all connected;
To each other, biologically
To the earth, chemically
To the rest of the universe atomically

[Sagan]
We live in an in-between universe
Where things change all right
But according to patterns, rules,
Or as we call them, laws of nature

[deGrasse Tyson]
I know that the molecules in my body are traceable
To phenomena in the cosmos
That makes me want to grab people in the street
And say, have you heard this?? 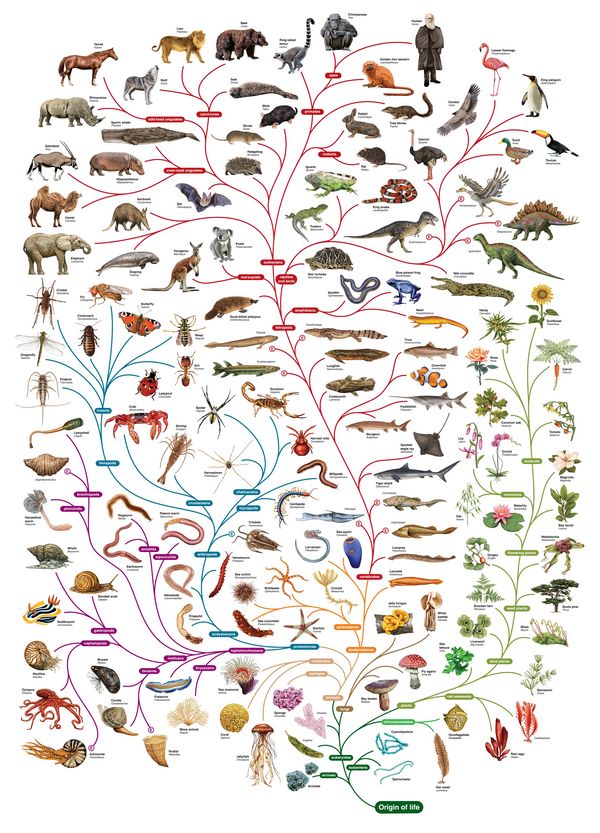 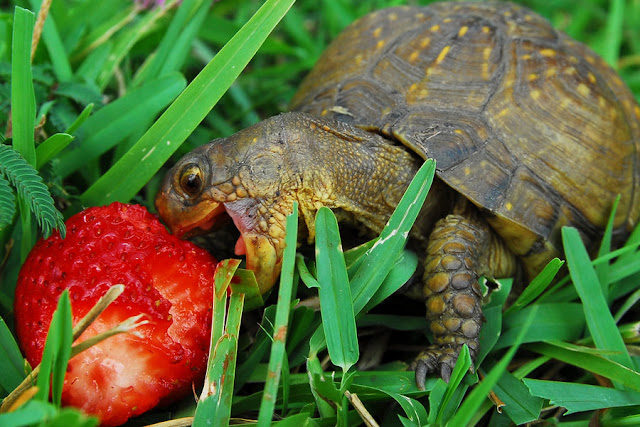 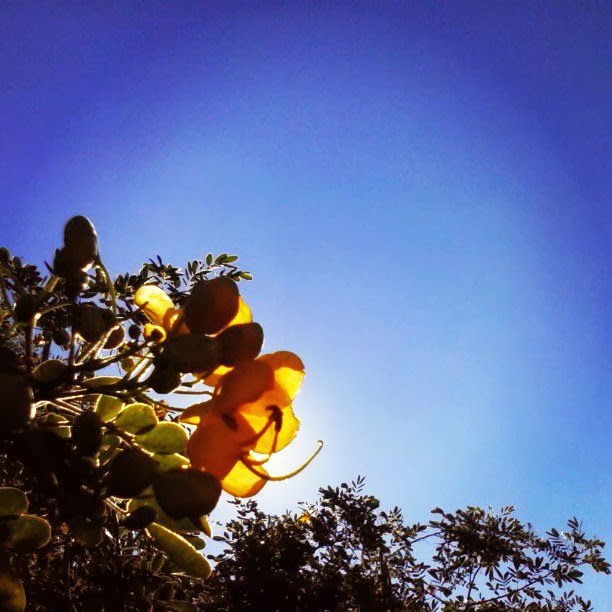